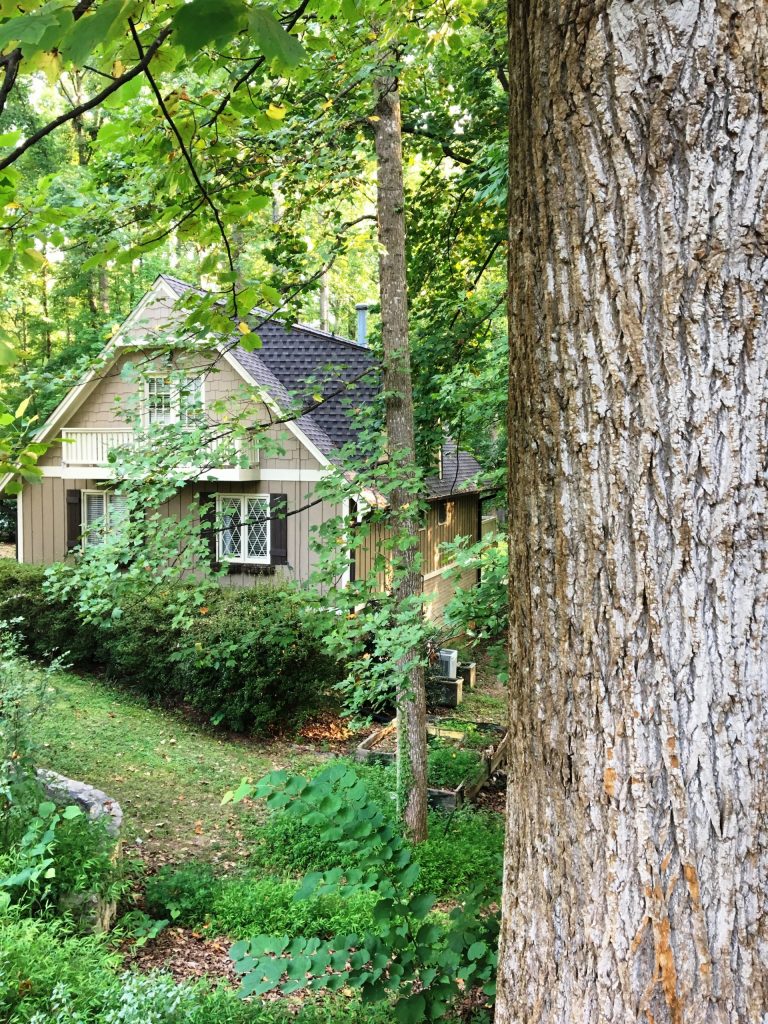 Breathtaking! Just listed with Smart Partners Realty. This was a Joint Venture we did with Kathy Foresta of Seaboard Home Solutions. Kathy was great to work with and it turned out beautifully. Amazingly renovated A-Frame home within walking distance to downtown Cary. Open concept living area with vintage brick fireplace, new kitchen, hardwood flooring, and 20’ wall of windows that opens onto wraparound deck with spectacular view of the private backyard. Top level reserved for master suite with French doors that open onto balcony perfect for morning coffee. Finished basement with wood-burning fireplace, full bath and indoor workshop. 1/2-acre lot with fire pit, workshops and more!… [Read More]

A very important step in the home-buying process is to get pre-qualified for a mortgage:
This will give us an idea of the price range that you can afford so that we can go out and find the best deal on a home that is right for you.

Getting pre-qualified will require that you provide a lender with some basic information on your income, assets, and debt.

Another benefit in getting pre-qualified is that it is an expression of your seriousness in purchasing a home, which may be a deciding factor in a situation of competing offers from other not-yet qualified buyers on your dream home.

Being informed is the key to a smooth and successful home purchase. We want to arm you with the knowledge to make the best decisions and save you valuable time, money, and stress. A brief phone conversation with us may be life-changing. Whether you are looking to purchase a home for you and your family to live in, or if you’re looking for an investment property, contact us.

We are a premiere real estate solutions company in the area helping homeowners and improving communities.

Tell us about your dream home. If we are not working on a property that meets your needs, we may be able to help you find it!

Browse testimonials from homeowners, sellers and investors we have worked with.

We can help you sell your home no matter what your situation is, the condition of your house, or the area you are in. Get Your Cash Offer Now! 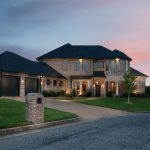 Selling your home in today’s world is very complicated and very stressful. Everybody wants to sell their home fast and want as much money as possible. So it is very important to maximize the exposure to draw the attention of customers towards your house. Having high-quality photos is very important. They play a very important role […]

Do Smells Sell Homes? The Top 5 Scents For Property Viewings 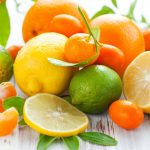 Coffee and freshly baked bread may be a little cliché, but there is an element of truth behind the theory that smells sell homes. The question is, which ones work? Let’s take a look. Get things clean first Before you can start to think about adding smells to your home, it’s important you make sure […]

8 Ways to Sell Your Stuff Before You Move 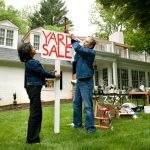 You’re preparing to move and it’s time to declutter. Don’t just trash the stuff you don’t need when you can make some decent money selling it. In fact, 77 percent of people said they’ve tried to sell belongings before a move, according to a new survey released by SpareFoot.com. While there are many ways to sell your […]

From a 1 to 10 we can definitely give you a 10 easily.  Your beyond professional with everything you do. Knowing we were still living in our home before we sold it to your company and you still let us stay in there until we closed on the new one was remarkable.  We gave you the idea of what we wanted in searching for our new home and you found it in about a weeks time and it was exactly what we asked for. Our closing date changed and it messed my wife and I up with what we were trying to do and you got it pushed up for us to close at the time we wanted. Not only that but every appointment we had you was there before anybody got there ready to do what you do best and you spoke up for us about things we didn't understand and you always asked us is this OK with you guys and which direction do we think suits us. We thank you for your time and not just treating us like another customer to get out the way. We built a bond and I would highly recommend anyone to use you guys.