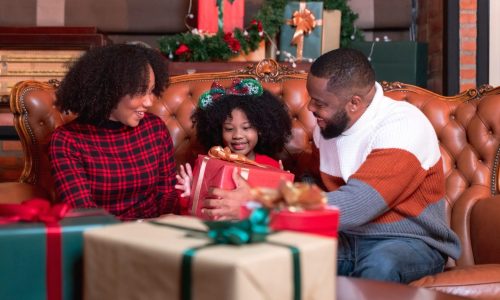 Mortgage rates were tranquil in the week ending Dec. 21, during one of the housing market’s quietest times of the year.

Nothing happened during the week to push mortgage rates far in either direction, and the end of the year is usually a quiet time for the bond markets that heavily influence mortgage rates. In a slim week, the housing-related data indicated that sales continue to taper, and home construction is slowing, too.

The annual sales of existing homes plunged 35.4% in November compared with a year earlier, according to the National Association of Realtors, or NAR. The median resale price of an existing home was $370,700 in November, up 3.5% from November 2021. That was the slowest year-over-year price increase since April 2019, excluding the pandemic shutdown-distorted months of May and June 2020.

In normal times — such as before the pandemic — annual price appreciation of 3.5% is “a non-eventful number,” says Lawrence Yun, chief economist for the NAR. But this slowdown in price increases has been abrupt: As recently as June, year-over-year price appreciation was in double digits, at 12.8%.

The pace of newly started home construction dropped 16.4% in November compared with a year earlier, the U.S. Census Bureau reported. But that decline was one-sided. Year over year, construction began on 32.1% fewer single-family houses, while builders broke ground on 24.5% more apartments and condominiums in buildings with five or more units.

Construction may be even skimpier in coming months, though. Building permits declined for single-family houses (by 29.7% year over year) and multifamily buildings with five or more units (by 10.7%).

The state of the housing market bears mixed news for home buyers and renters in 2023. Affordability has gotten a boost since early November, as mortgage rates have fallen about half a percentage point since then. But the supply of homes for sale remains sparse because homeowners are reluctant to sell their homes and give up their low mortgage rates. The restricted supply could keep prices from falling as much as they would in a housing market with plenty of homes for sale.

As for renters: The boomlet in multifamily construction could mean a moderation in rents when those buildings are completed.